We told staff photographer Stevens Brosnihan to take some great pictures of 3d printers. This is what he came up with.

A couple of weeks ago, I was told to cover what was billed as a community effort to assemble “3D printers” for a one-to-one maker-inspired curriculum at O’Maley Innovation Middle School. Naïvely, I enlisted my trusty 1951 David White Stereo Realist camera (in the spirit of 3D) with it’s handy bulb flash and some contemporary Arista EDU film (in the spirit of education) to shoot what I assumed would be a typical after-school parent-teacher collaboration. What I discovered instead was a sinister and obviously Soviet-backed plot to enslave unsuspecting sleeper agents, forcing them to manufacture, test and deploy an army of self replicating, semi-autonomous, nuclear powered robots! After much paranoid deliberation along with liberal applications of poultices of crushed Xanax™ tablets and raw honey to my face, neck and genitals, I’ve decided to come forth with the terrifying truth, even if it means risking my own safety.

Sweden thinks it has it bad with its russian U-boat infested waters! Friends and comrades are working in our midst, assembling the tools of the neo-Soviet uprising. Their overseer, a KGB agent code named “Colin” was blaring on multiple screens, straight out of a scene from 1984. He gave step-by-step instructions to the room full of sleeper agents and kept referring to his ‘dog’ while still remaining mysteriously anonymous. His hands often worked off-camera on complex tasks he would describe in his perfectly practiced American accent only to return on camera with a completed assembly, brandished as if to taunt the enslaved workers. Gasps of frustration would ripple through the room every time this happened and yet the workers would plod on.

Don’t let that smile fool you, Pyotr, aka “Tad” is under his monthly quota for gyroscope assemblies and will likely be sent to mine yttrium in outer Mongolia.

Food and drink were supplied in uncharacteristic abundance, including cappuccinos, undoubtedly laced with truth serum and the antidote to a slow acting poison used to ensnare and retain the laborers.

I snuck away from the primary laboratory–craftily disguised as a Middle School library–into an underground bunker that housed a massive inventory of completed and partially assembled high tech mechanisms, each with it’s own computer brain, sensors, and actuators. I could smell the radiation. 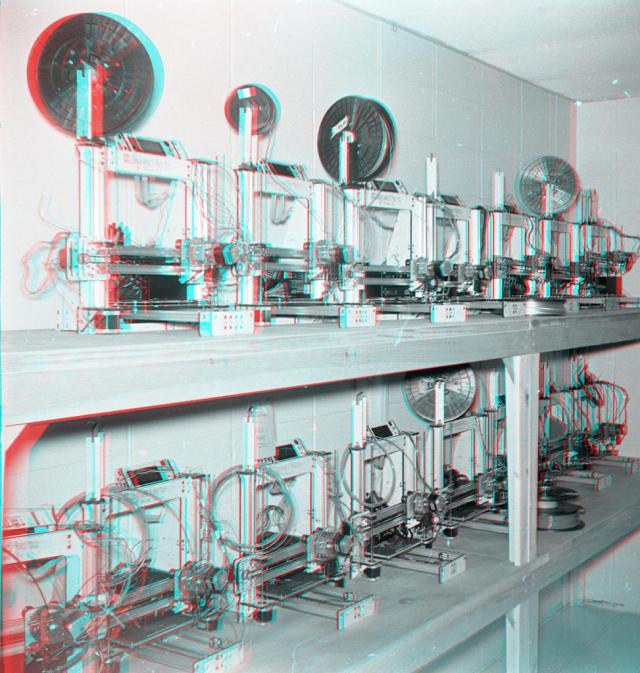 What appears to be a storehouse of mostly-assembled self-replicating, nuclear powered, semi-autonomous robots.

This series of anaglyphs is rock-solid evidence of a complex and terrifying plot being orchestrated in our midst by Vladimir himself who intends to undermine and eventually enslave our entire population. Use standard issue red/cyan goggles to get the full 3D effect. остерегайтесь козёл! 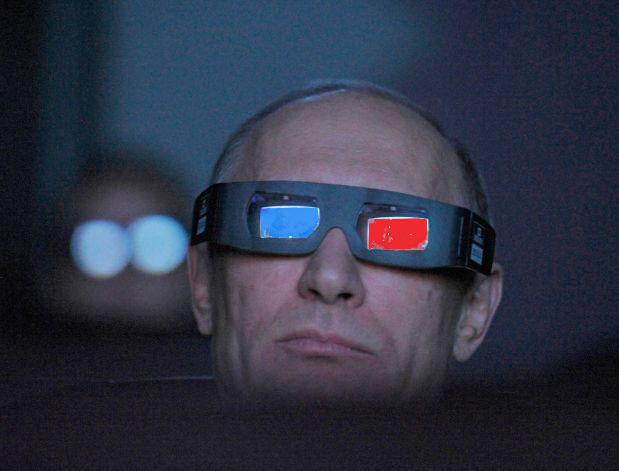 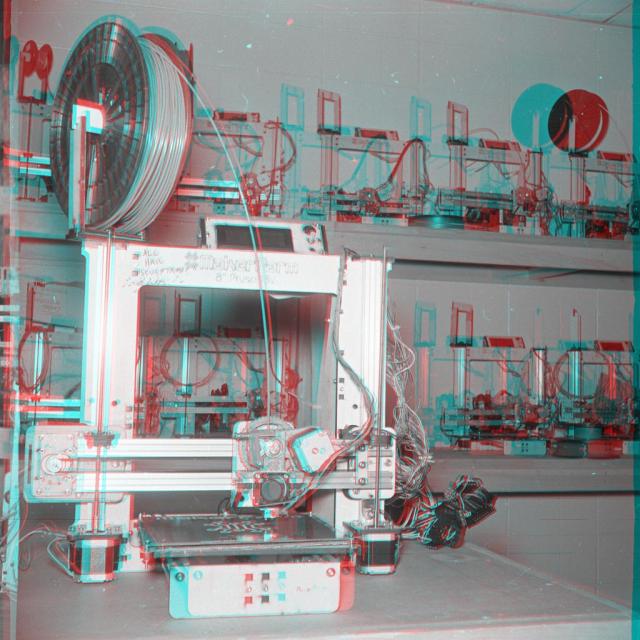 A close-up of what I speculate to be the fuel rod insertion mechanism. 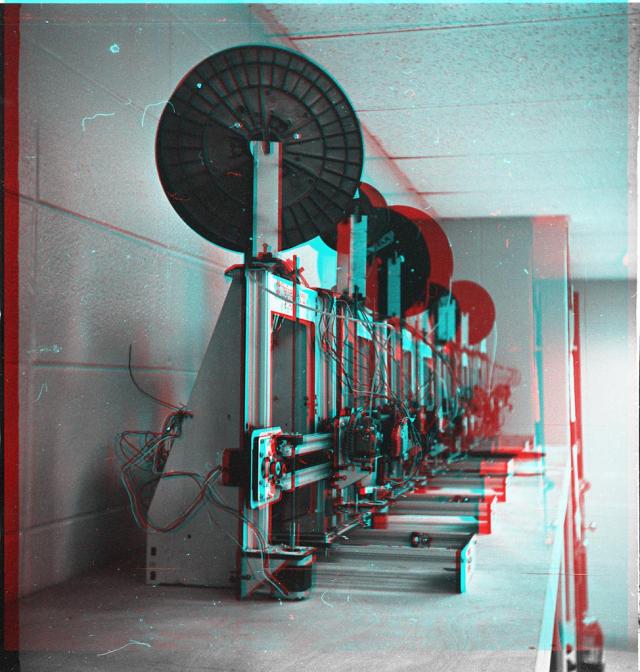 These devices are a testimony to the success of the underground neo-Soviet menace that is plotting to re-emerge as the earth’s dominant superpower.