Oh crap, we have to do politics again, don’t we? You should know this blog was started back in the day to make fun crap parking in Gloucester and Star Wars jokes, right? But you people wanted local politics. You craved it. You sent us tips. You stopped us on the street and demanded we talk about stuff and forwarded our pieces around.

So, we’ve been thinking about how we’re going to gear back up into the local election season, maybe drop a piece on the increasing housing crisis driving creative people out of town or something. Then, in the mail, a hit piece on local legislative rep Ann-Margaret Ferrante shows up:

You know those stories set in the pre-WW II era when some generally isolated folks find themselves unwillingly thrust into the conflict engulfing the rest of the world? Like in the Sound of Music when at first Liesel is happily capering about with a hapless seventeen-year-old bike messenger, then suddenly he’s a raging full-on fascist?

That’s what the whole world feels like now. Even the mail has gone alt-right, because shady propagandists can hide who they are and lie without consequences. I thought we were sort of above this kind crap here in Massachusetts, a state generally full of smart people, but apparently these buttstoats think this sort of thing will stand.

[Aside: For some reason the people doing this stuff always wind up being from that area north of Haverhill, the pseudo-New Hampshire zone full of big, new houses, massive SUVs and the muffled screams of complex human identity being smothered under a pile of Vineyard Vines catalogs.]

The base compensation as of January first, nineteen hundred and ninety-six, of members of the general court shall not be changed except as provided in this article. As of the first Wednesday in January of the year two thousand and one and every second year thereafter, such base compensation shall be increased or decreased at the same rate as increases or decreases in the median household income for the commonwealth for the preceding two year period, as ascertained by the governor.

Read: Their pay is tied to performance. If the median household income of the state goes up, their base pay goes up. If it goes down, it goes down. Basically, you should pray your legislator makes ONE MILLION DOLLARS, because if so that means the MA economy has figured out how to turn discarded Fireball nips and Dunkin cups into platinum-iridium alloy. The rest of their pay is bonuses for things like leadership, which is what I’ve heard some private-enterprise companies do via having roles they call “management” who get paid more. People with more seniority and responsibility get more money. The legislature restructured how this is distributed for the first time in a generation recently, but no extra money was spent.

Yet somehow this is a 40% pay increase? Which not everyone got, because it was a restructuring of incentives. Oh, and the “expense account” which is for travel and running an office, which is part of the job. And, of course, not everyone got that either.

Seems like there is a lot of missing information here and this is just some kind of misinformational scare tactic from someone who thinks light type on a black background is a good design choice. And also the abbreviation for Massachusetts they use is “Mass” not “MA” which I believe was changed during the prelude to the King Phillip’s War.

So there is really no story here, the whole premise is based on well-understood dynamics, even though a bunch of people are trying to shoehorn it into one. Now I see on the interwebs it’s a “55% pay increase and they raised taxes 40% to do it and to give 200 million dollars for the medical care of illegal immigrants!1!!1!!!!” I’m sure by tomorrow it will be a 90% increase in pay and gays will force marry all heterosexuals and induct them to the trans army.

So who’s responsible for this piece?

Enter the “Mass Fiscal Alliance” apparently socialists who oppose things like merit-based pay. They bill themselves as a “Nonprofit Educational Group” but their funders are secret. It turns out they give more money to legislative campaigns in MA than unions, who do disclose who they are.

Let’s get a look at these Bolsheviks:

No. Wait, that’s the Ferengi from Star Trek: the Next Generation. My bad. Sorry, it’s this gang. 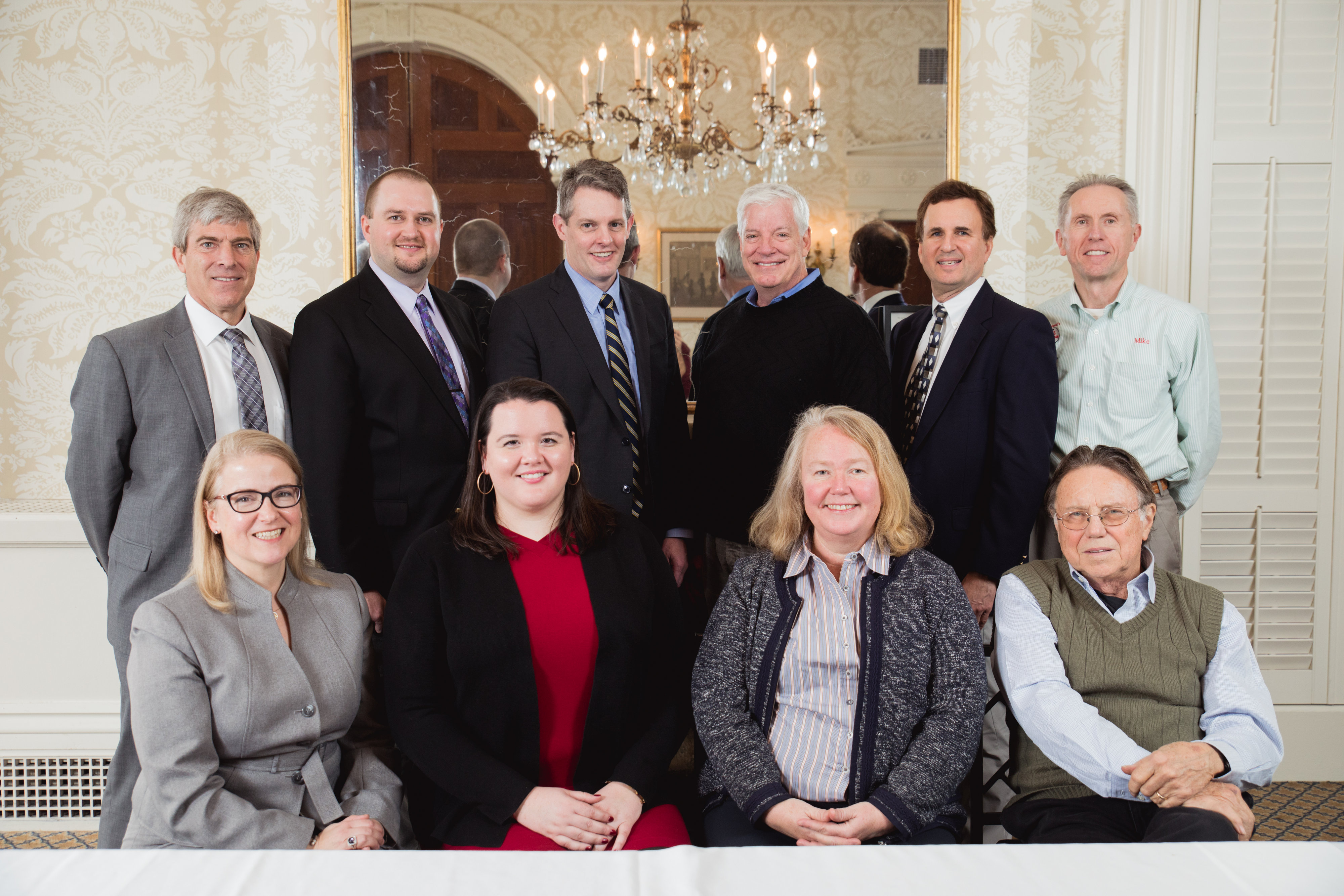 Your standard group of mostly white “fiscally responsible” people sitting  under a chandelier that probably cost more than your car. And you know what- that’s fine. Yes, you heard me,  it’s totally fine. People have a right to their views, and to express them, publicly. Rich people, poor people, middle people, everybody. They even have a right to that wallpaper choice.

That’s what the whole country is about.

However, you may have noticed our democracy is being actively hacked right now. The extremely wealthy, not  “the rich” by conventional standards, but by the upper, upper tier of oligarchs like Putin, oil barrons, hedge fund profiteers and a few select others are trying to circumvent our “by the people” government in favor of either angering or scaring the crap out of citizens, and then having those citizens vote to lower the taxes of the super-rich so they can make money off our system without paying back in. Don’t believe me? Here, read this, it’s just one of dozens upon dozens of examples of the private-jet-and megayacht-class realizing they can get what they want by interfering directly with local politics and not being straight about it.

And that’s exactly what’s going on with this mailer because the Mass Fiscal Alliance, although they claim to be an “non-profit educational institution” refuse to reveal their funding sources. What the what? They’re a non-profit, yet they give money to candidates and they don’t reveal who’s giving them money? It seems frickery is afoot.

What’s particularly galling to me is whomever’s funding it, if they are even from here, made money in MA because we have great education, good infrastructure and public transportation (needing an overhaul, of course) and investment in our key industries. Mitt Romney knew this, he almost single-handedly created the medical device and biotech industry here, making it bigger than California’s. And he knew decent health care is a requirement for a modern, knowledge-based economy. Mitt was no tax-and-spend liberal, but he understood investment. And the unbridled power of “management-style” haircut.

But these people want the goodies MA has to offer without having to pay for them, like the rest of us have to. Or even telling us who’s paying to try and change our minds. This is pretty much the biggest problem in our country right now, from Putin funding Trump, the Chinese buying Scaramucci’s company for way too much money in order to trade access  to Trump and everyone else trading to everyone else INCLUDING DEMOCRATS which is why they lost. No one trusts anybody, it’s chaos, and in chaos people try to grab things. Which is this mailer. Which is why I’m banging my head on the desk here. This a big problem we have to solve, folks. Not as big as a problem like Maria obviously, but you know. Still big.